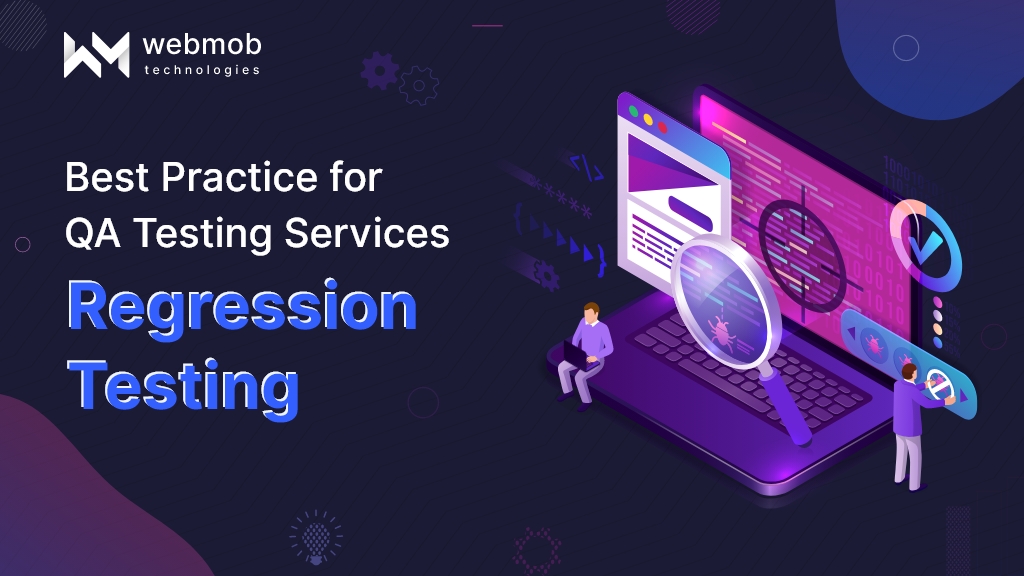 Summary: Quality assurance services play a critical role in a software’s online success. The testing phases ensure the smooth functioning of the development lifecycle. The timely elimination of bugs, coding errors, loading problems, etc. is managed seamlessly. One of the best QA testing services that we are going to discuss in this blog is ‘regression testing.’

Introduction to the World of Software Testing

Quality Assurance is all about defect prevention. For instance, a user is looking at a website that looks fine at first, but scrolling or switching pages gives you design flaws & errors. These minute functionalities make it a point for every online venture to go for end-user responsiveness.

It can cost millions for your business if you oversee these QA testing perks for the digital firm. Imagine, if you are an owner of a health organization, and your EHR system is showing an error. It does risk a patient’s life. While an eCommerce website that has performance issues might cost the owner his overall profit generation. The software testing market size was at USD 40 billion in 2020, estimated to grow at a CAGR of 7% from 2021 to 2027.

Now, without doing further due, let’s get into the regression QA testing service. This quality assurance comes as a priority when there are constant changes from the developers. While developing a website or application, developers might need to do changes in their code or integrate a new feature. Unknowingly, after changes are made, the software may not work as before. There are several system crashes or collapses.

The main aim of regression testing services is to discover the errors that accidentally occurred during:-

What is Regression Testing?

1. When new functionalities are added

For instance, the website or application has login functionality, which allows users to log in with their email ID. Now, the developer has integrated a new feature to log in with a phone number, which needs to be tested for the best user experience.

2. When there is any change in the existing requirement

For example, remove the “Remember Password” button, which was present before.

3. When there is a defect that needs a quick fix

4. When the performance issue is solved

For instance, reducing the loading time of any page.

It should be taken up in the initial unit testing phase, which tests the code as a single unit.

It is performed when making slide changes to the code. This testing process ensures to make the system works properly even after adding new code or when even slight code changes are made.

Involves testing the changed units as well as any old features of the application. It was commonly taken up to test when more than one code changed. This testing has to be performed before any major release or product delivery to ensure all functionalities continue to work seamlessly.

This method of regression testing at the building level corresponds to testing during the second build of the upcoming release and is usually taken up when some code changes are done across the builds.

Tools For Regression Testing used by our QA Professionals

Get your software solutions tested by our QA professionals

We have a proficient team of QA software testers who will provide you with a bug-free & apt architectural framework customized as per the application requirements.

Get a free quote

The regression testing technique is reliable, yet it is time-consuming and costly. That’s why it’s often intelligent to organize your tests into suites that correspond to modules of your program. During each testing session, your QAs will test only the modules that are affected by the change. It is not possible to eliminate the need for manual testing.

In order to get an effective regression test strategy, it should include

A collection of a test case performed as and when the software update is called a pack. It is good to keep regression test cases up to date. It is time-consuming.

Re-run the test cases as previously reported bugs may be included in your regression test cases.

Automated tools can faster certain activities compared to humans. So, automating is the best solution to increase the speed of running the test case.

Automated regression testing can relax a tester to work trickier case-specific tests as it is unexciting to handle test cases.

In a competitive market, the quality of services and products remain significant for business success. User satisfaction and approval are the greatest priority of any business as its mainly followed by brand trustworthiness resulting in better profits. Undertaking regression testing services and opting for the path of retesting, will verify that your software’s effectiveness will certainly lead to a massive ROI. Get a free quote from us for our QA testing services & be a leading software in the digital market with real-time alterations from professionals. 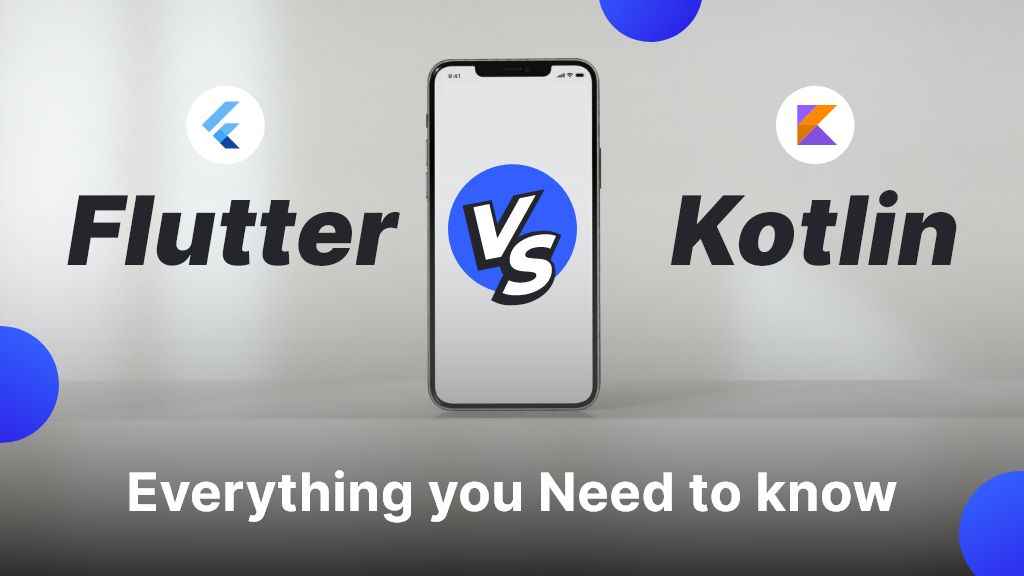 Flutter vs Kotlin: Which One to Choose in 2021? | Major Difference Between the Both

Let’s have a good read at Flutter vs Kotlin and know which one of the tech trends is better for your software solution. 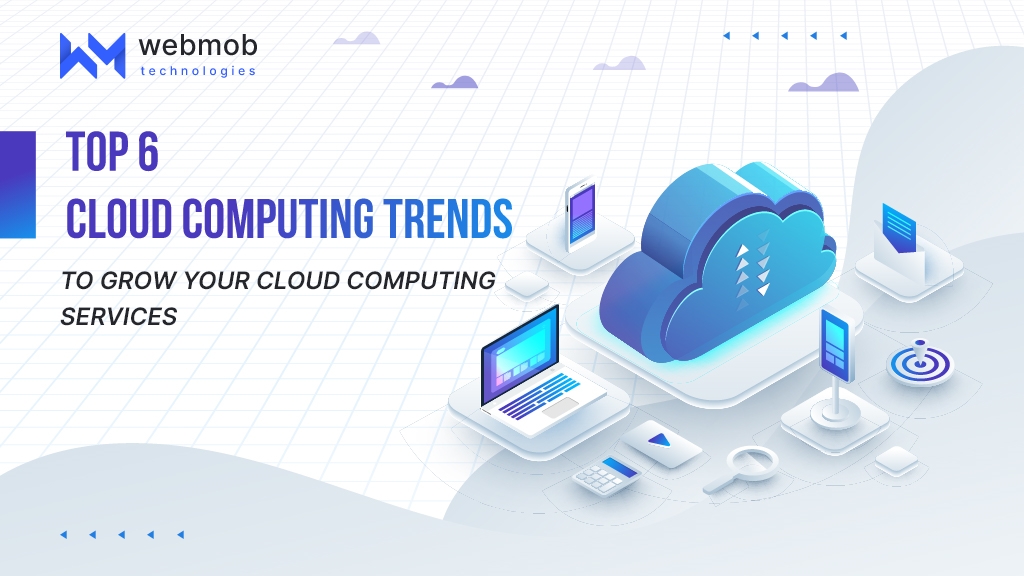 In this blog, we are going to discuss the most trending technology ‘cloud computing’. Let’s have a look at its cloud trends that have the potential of providing seamless cloud computing services in the future. 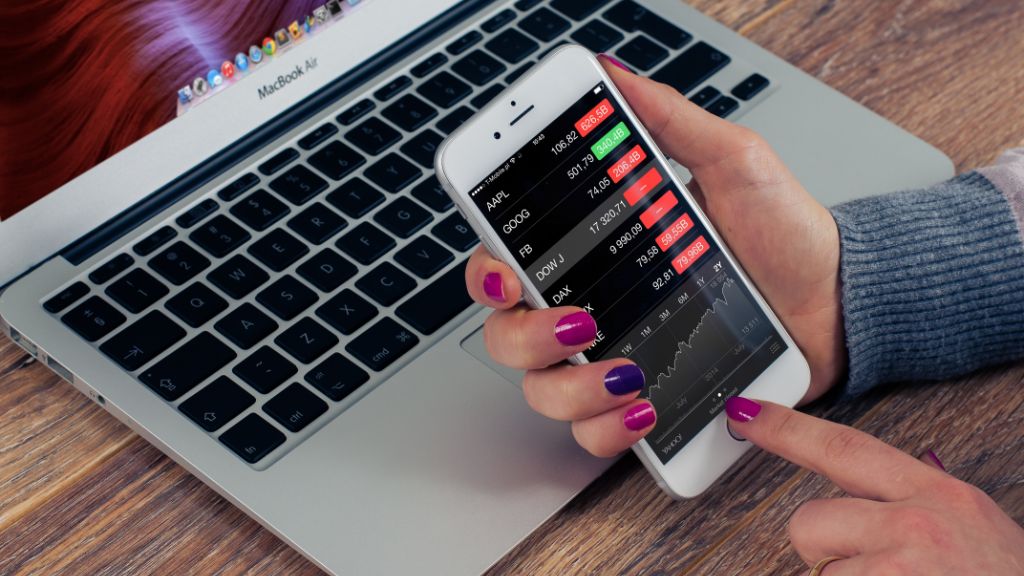 This blog is a complete guide on fintech applications and how to develop a fintech app successfully. Dive into it and make a mental note of some essential points.