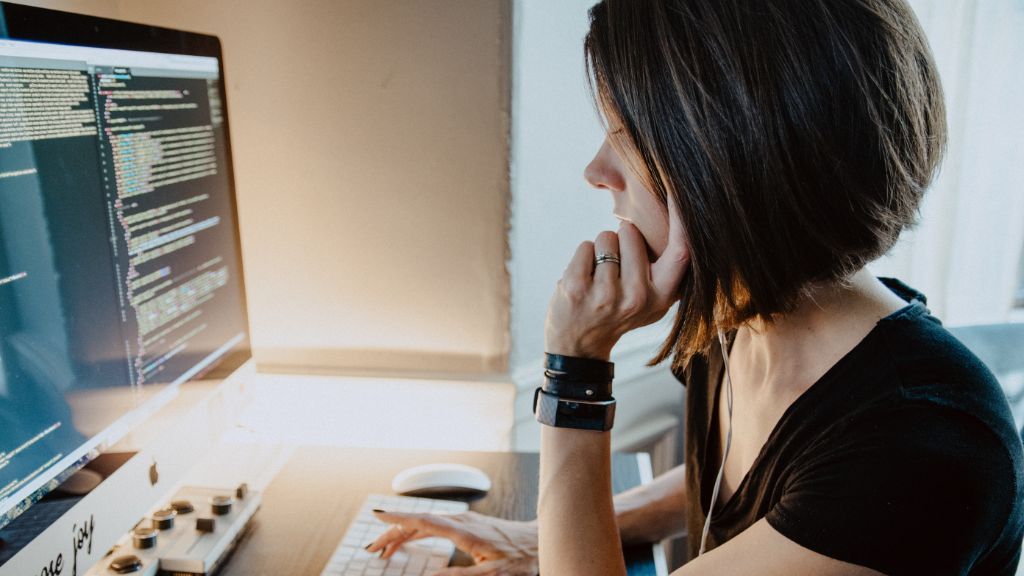 React native framework enables app developers to make truly robust and user-friendly applications. It is the very first choice of establishments as well as startups that are entering the digital arena. This framework is compatible with many other databases which help in managing seamless data storage. Herein, we have made a comparison of 6 Top react-native app databases. Make a note for yourself.

Among all the other mobile application frameworks, react native is preferred the most by software developers. 42% of app developers across the world in 2020 are using this popular cross-platform mobile framework to build cost-effective and sturdy Android or iOS apps. In this challenging and ever-changing digital world, developers face difficulties in choosing the right amalgamation of a technological stack including an apt database for react native app development.

Without doing any further due, let’s dive into some of the most reliable and the 6 Top react-native app database

How secure is the Firebase framework for the software?

Firebase security is enforced completely from the server-side rules. It is an easy-to-write expression that has access to the credentials for the connections. To secure the application data the Firebase generates authenticated token- which is confirmable, identifiable user data, and is passed securely to the Firebase without the chance of spoofing. Such credential data is then made available in the client’s security rules.

With Firebase a user can carry on with a seamless data transfer, as it is suitable for scalable applications. It allows multiple users to transfer data at a time without any interruptions. As the data synchronization service is fast, such transferability makes the Firebase framework popular among the other traditional databases.

The pricing may vary with the multiple services and the framework’s advancements from time to time.

The Realm database runs effortlessly on both wearables and mobile devices. It has been in existence for developing real-time and offline applications. This database does not rely on key-value stores and is not built from ORM & SQLite. The main advantage of using Realm is, it has a database engine.

Usually, developers prefer this framework when they want to handle a large amount of data or create high-performance applications. This mobile app framework allows developers to undergo frequent mapping classes, tables, foreign keys, or fields. It is an object-oriented database that saves a lot of time by running tons of queries faster than SQL databases.

How secure is the Realm Database for react native apps?

It uses different encryption standards for each mobile platform. For Android it uses the ES-256 level of encryption, for iOS it uses the Common Crypto library, and for Windows applications, it uses the Crypto library for encryption. Each of these libraries is used to generate 64-byte encryption keys. These keys consist of a 4KB data block encrypted with the AES-256 Cipher Block Chaining (CBC) method and then signed with SHA-2 HMAC.

Realm is an open-source available in free and paid versions. There are also new editions to it in the form of Realm Studio which also has other development features for enterprises.

SQLite is designed to meet the storage demands of mobile applications. As the name says “lite” is said to be a lightweight library that requires minimal setup. This database for react native applications is integrated directly with the app to access the database in no time.

How secure is SQLite for react native apps?

SQLite Encryption Extension (SEE) supports data encryption. The database charges a one-time fee license required to use the extension. To perform read and write operations the extension is built with various algorithms that protect the data from outsiders.

There are certain other implementations in SQLite for data encryption.

SQLite performs faster when it comes to resolving queries. To optimize the SQLite performance, one just has to access the disk less often. But, to make such functionality work, the developer must have an overall understanding of SQLite information processing. One must determine the process where SQLite is consuming more time.

It is open-source and free to use. But if your organization wants to obtain a copyright license then they will have to purchase it. It is a one-time fee for licensing.

This is an open-source one-time Javascript database that stores data in JSON format. It allows users to create, read, and update, data using a straightforward JavaScript API. The other exposed API is just a single call away on the react-native platform for performing data operations seamlessly.

How secure is PouchDB for react Native Apps?

CouchDB has an authentic security mechanism to store the PouchDB data as compared to the other database. It consists of excellent security features like:-

PouchDB is slightly expensive in comparison to other databases. It uses complex data structures to achieve optimized syncing. Even with low-memory devices it progressively fetches data from the disk. Such a fetching technique allows devices to run faster with better storage engines. Thus, the documents do not need frequent updating.

All the development updates related to PouchDB are available on GitHub and are free to use.

WatermelonDB is a high-performance reactive database built on top of SQLite. It has the potential to scale hundreds to thousands of records maintaining speed and reliability. It has the utmost optimization for building complex applications in react native.

Benefits of WatermelonDB for native apps

How is WatermelonDB secure for react native apps?

It provides and supports security & encryption on iOS using Keychain and randomized hash strings. It results in secure access and storage. On the other hand, Android only has the SQL engine’s security level.

It is an open-source and free database.

This local database for native apps has developed cloud storage and synchronization across the users. It is built by using a server-side language named Golang from Google. Vasern also supports local data storage. The database consists of creating, updating, querying, and deleting records and uses UTF-8 encoding for support languages.

Benefits of the Vasern database

How is Vasern secure for react native apps?

It uses the SCRAM-SHA-1 mechanism for authentication and a role-based access control to prevent server-side data infiltration. Kerberos and LDAP proxies are used to protect consumer data.

It is an open-source and free-to-use database.

Want to build an app using react native framework? Our developers are awaiting your ideation.

WebMobTech has an experience of over a decade of developing applications in almost all niches using a diversified tech stack.

Talk to our developer

So, our list ends here. These are the best react native apps development databases that a developer should use for developing seamless iOS and Android apps. If you are in search of a secured react native app framework, you can vouch for any one of the above-mentioned mobile frameworks. Innovate your features and functionalities with the help of these databases and successfully run your application across the users. 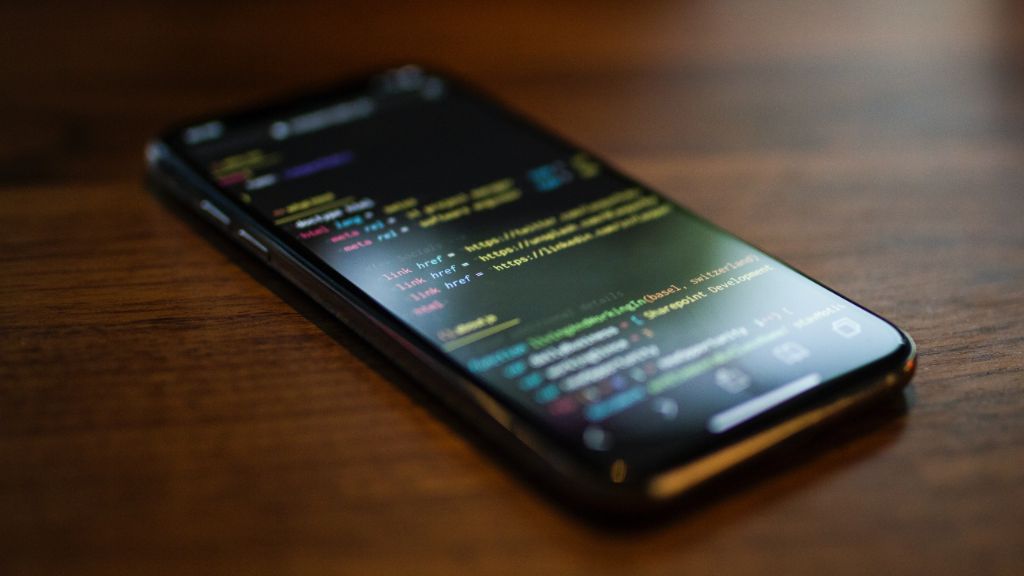 Choose From the Best React Native VS Native Apps

React Native has unlocked native mobile development to web engineers who may now apply their skills to build iOS and Android applications in JavaScript. For the first time, cross-platform JS-based applications feel as native language . 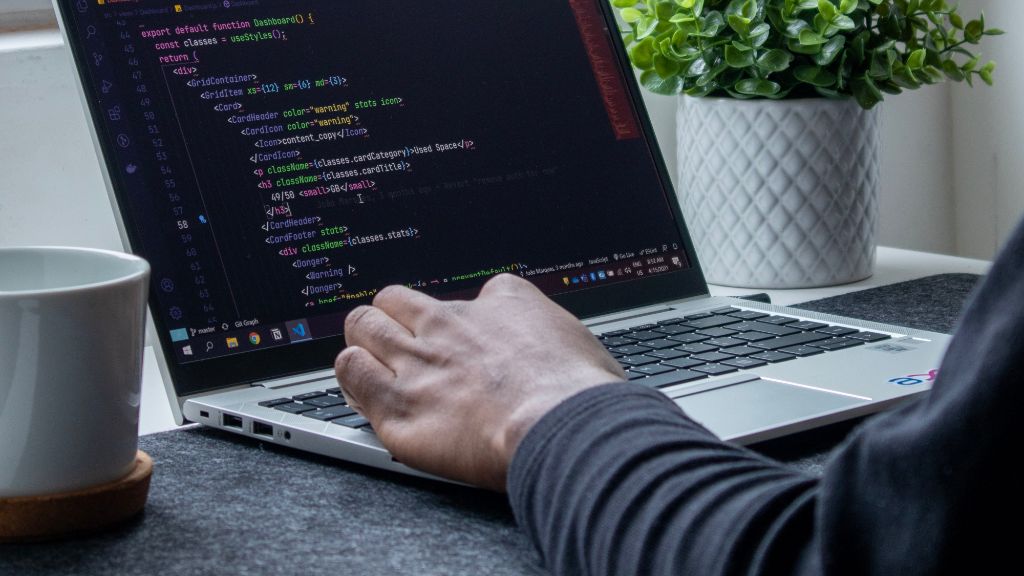 How Much Does It Cost To Hire Node Js Developers?

In the past few years, the developers community has seen a significant rise in Node.js development. So, if you are someone eager to know about the cost to hire Node js developers then this blog is for you. 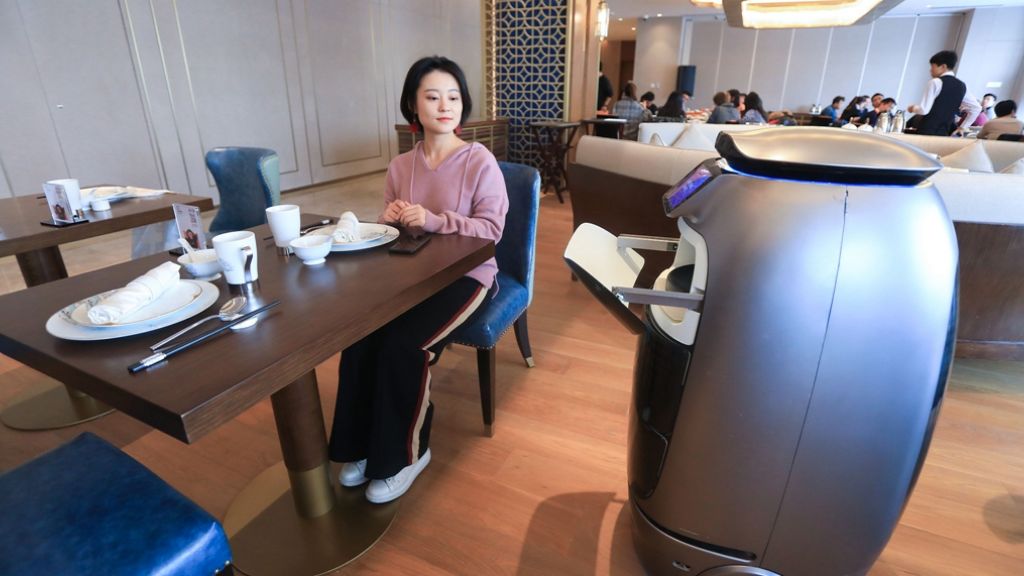 Artificial Intelligence in The Hotel Industry: Everything You Need To Know