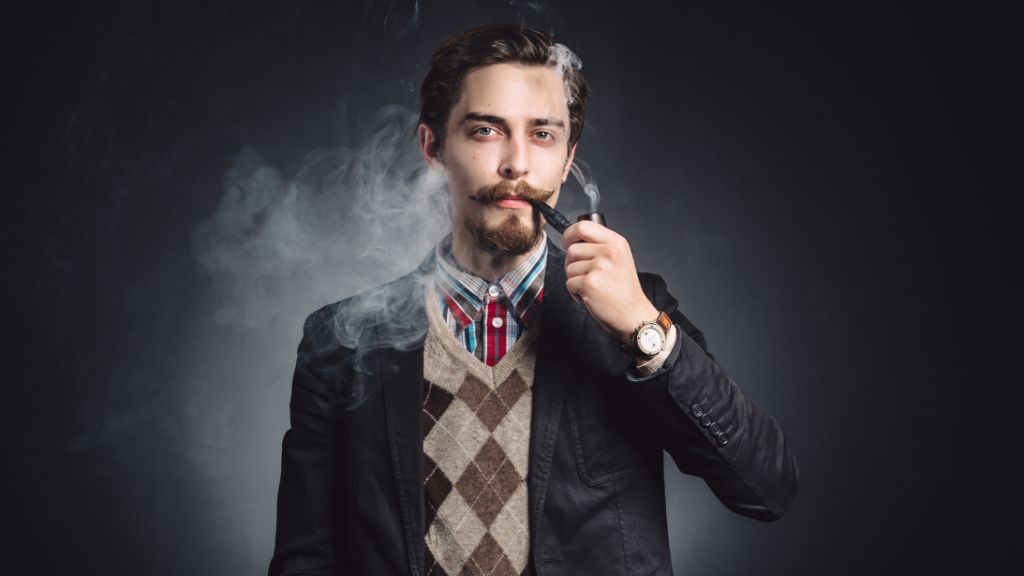 Since school Sherlock Holmes (SH) has always fascinated me. The art of deduction and the way he boasts around about how he has invented the job make him my favorite. This high-functioning sociopath deduces the crime scene with utter details. He is extremely observant with the sheer ability to focus on small details which leads him to understand and predict human psychology. Now we all know how ignorant and sarcastic he is about common sense and simple knowledge. He overthinks, analyzes, and can’t deal with boredom.

Dear God. What is it like in your funny little brains? It must be so boring!

Let’s take a minute to imagine that

What would have happened if Sherlock was an Entrepreneur? Would he be a successful Entrepreneur or he has failed in his first start-up? He might have written books on “Sherlock Tricks to hire the best outsourcing company” or “Sherlock methods helpful in the IT industry” being a spearhead of an IT company.

So even after being an entrepreneur, he must be operating the software firm remotely from his home at 221B Baker Street. He might have invented a way of using a MAC laptop with a Linux operating system installed in it. Imagining Sherlock in a cubicle is impossible. Still, due to his keen ability to possess the crime scene, he might have successfully invented his methods to deduce the projects on his 15” laptop screen.

It’s always been his business to know everything that a normal human mind cannot possibly deduce. So when someone comes to meet him, he deduces the reason for coming before the client gets a chance to speak.

Let’s imagine a good afternoon at 221B Baker street.

Mrs. Hudson (Mrs. H) comes with a business card when Sherlock is intensely playing his Violin.

Mrs. H : (Looking at the business card with utter surprise) Mm America! Holy Christ, how on earth do you know that?

SH: A few minutes ago a cab stopped right at our doorstep, the amount he paid was quite higher than the normal fare. So he must be visiting London first time. The accent in which he spoke was surely American. But in the conversation he had with the cab driver he especially spoke “out and about” which is a transcript of an ‘out and about speech only in Canada. So he must be born and brought up in Canada but eventually emigrated to America with his second wife. Oh, Mrs. Hudson just sends him up.

Stranger: Hello, you must be Sherlock Holmes.

SH: So what is it, a competition to get the project done before another company launches their chatbot that they are possibly going to name “Tom”?

Stranger: How the hell do you know about Marivano’s product launch “Tom”?

SH: I’m Sherlock Holmes and it is my business to know what other people don’t know. So what services do you want to provide in your chatbot? Let me guess, a sales service for your fashion brand that will help your customers to find the most suitable designer dresses for their events. Who can communicate like a real person when they ask for suggestions? What are you gonna name it “Jerry”?

Stranger: How did you figure that out?

SH: London Heathrow airport arrival badge on your luggage indicates you have just landed in London. From the distance of the airport to Baker street it’s easy to tell that you’ve landed this morning exactly at 9:30 AM. The only flight that lands during this time are the flight from New York. A random guess of the initial on your suit suggests you must be Henry Wade (HW) the famous designer of the brand Winery. The rivalry of your company with Mariano is quite in the news nowadays. The only reason for your presence here can be a chatbot service that you want to launch before them.

HW: So what do you think? Will you work on this project?

SH: Certainly. The Game is ON!

What happens when Sherlock will interact with his employees for the project details? What will be his thought process when he’ll deduces the project? Does he need Watson for that? For more stay tuned for the second part.